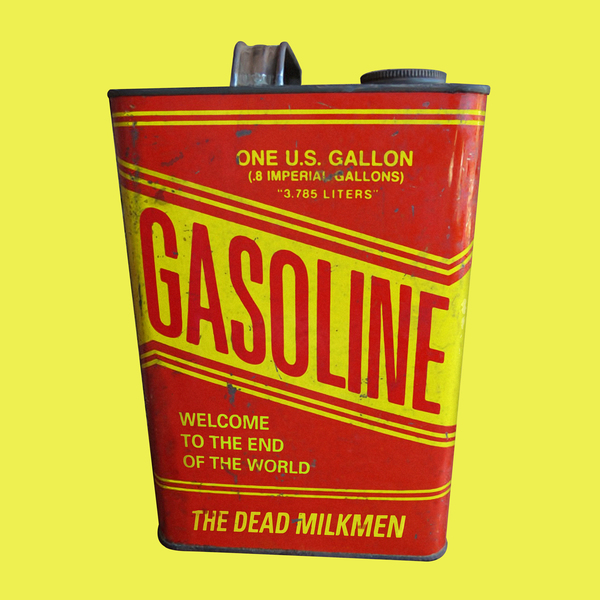 Welcome to the End of the World delivers the Dead Milkmen’s trademark twisted humor along with some underlying dark elements that will creep in to your consciousness if you pay close enough attention. “You’re either going to buy it or not,” warns frontman Rodney Anonymous. “If you don’t buy it, don’t blame us when you get eaten by wolves, because this EP will be the only thing standing between you and the wolves.”

Anonymous, who wrote all of the tracks except the doom-laden “The Coast Is Not Clear,” which was penned by vocalist/guitarist Joe Jack Talcum, says the songs came to him in a series of terrible dreams. “I was having nightmares and getting up in the middle of the night and writing,” he says.

Preorder is up from The Giving Groove.