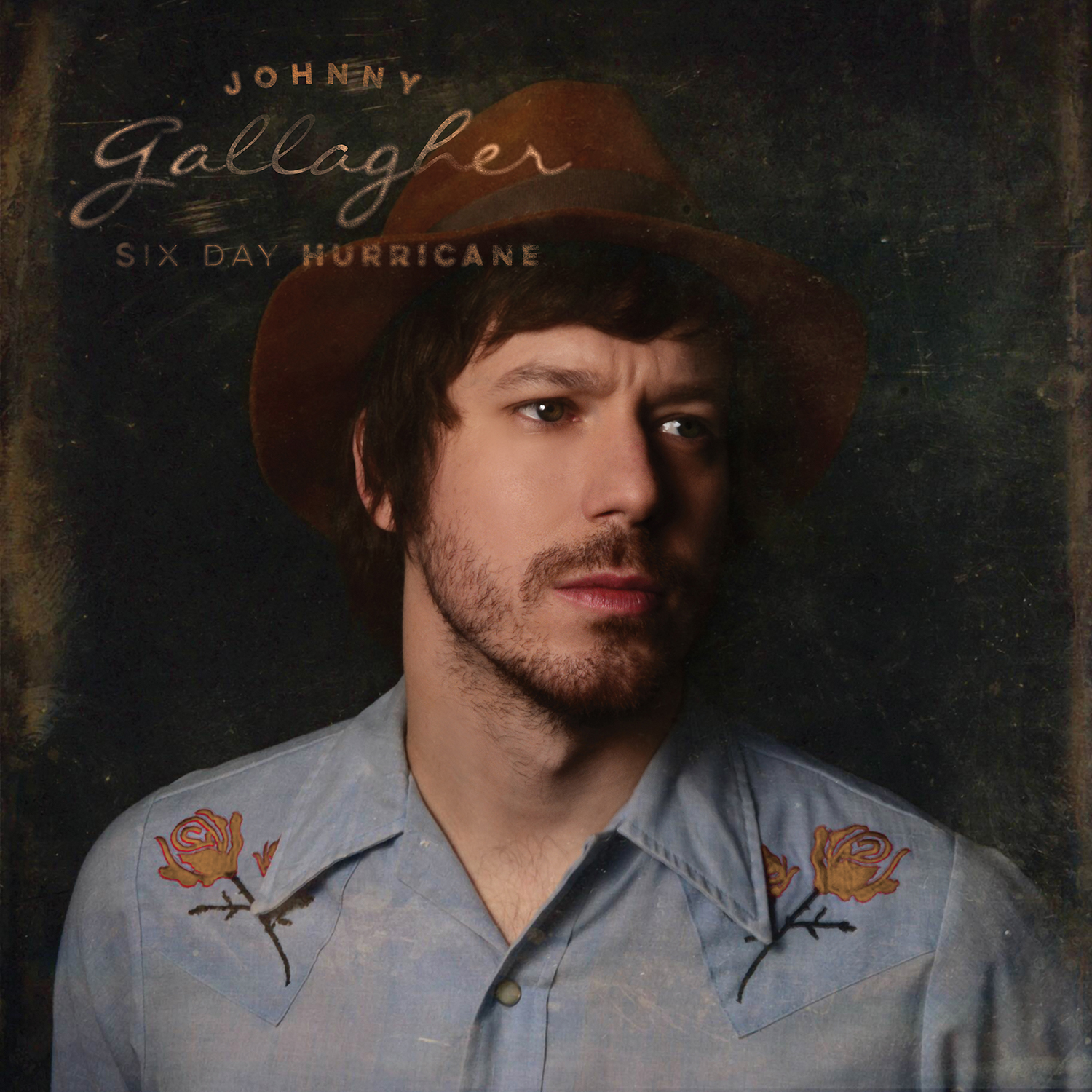 Recorded in a furious whirlwind in Greenpoint, Brooklyn, Six Day Hurricane serves as an introductory snapshot to the wide variety of styles Johnny has been listening to for years. Under the inspired and subtle production of Thad DeBrock, a team of local musicians was assembled to bring Johnny’s songs—which had previously only been played solo – to life in full band arrangements.  Available soon from Rockwood Music Hall Recordings.