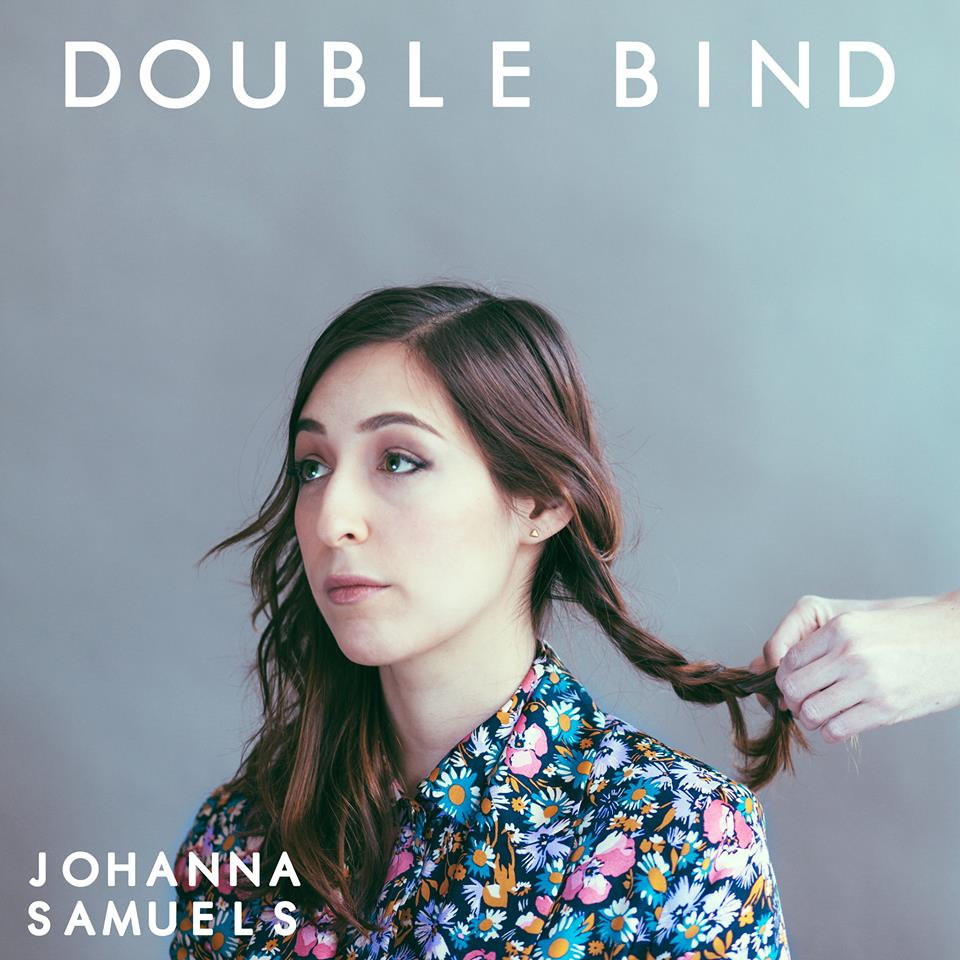 25-year-old Johanna Samuels broadens the definition of pop music. The melodically and lyrically focused singer-songwriter sings about the depths and dualities of life with her unique bell-like voice. Standing on the shoulders of the great musicians of the 1960’s and 70’s she manages to create a sound and sense of musical place that is completely her own. The native New Yorker grew up in Los Angeles, where from a young age she sang in school choirs and obsessively learned to play the songs of her musical heroes by ear.

After moving back to New York at the age of 18, Samuels began writing her own songs alone in her bedroom. Soon after, she was playing solo shows at small downtown music venues like East Village’s Sidewalk Café.  With her feet firmly planted, Johanna plans to stick around the only ways she knows how: earnestly pouring out her heart, soul and creativity in the form of ear candy for us all.