The critically acclaimed debut album from The Graduate – Anhedonia is now available for the first time on vinyl (remastered specifically for this limited release) courtesy of American Dream Records.

Included with each Limited Edition 180 gram variant is one high quality print of an image from the original Anhedonia booklet, individually numbered, limited to 75 total, and dispersed at random throughout all limited edition orders. Print images can be seen in the album preview gallery.

In addition, vocalist Corey Warning has handwritten the lyrics to each track on Anhedonia, as well as “Gunslinger” and “We’re On The Same Page.” These lyric sheets are limited to one per song ,coming out to 14 total sheets, each completely unique from the other, are autographed by Corey, and will be inserted Willy Wonka Golden Ticket-style into 14 of the 75 Limited Edition orders.

Hit up American Dream Records to grab a copy, as each of these limited edition variants will probably not last very long…. 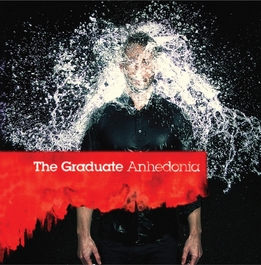 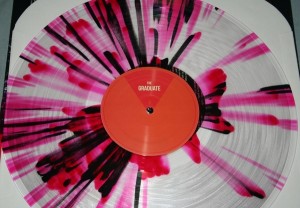 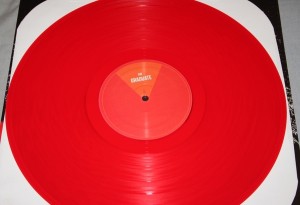