The Fight have been running together since the Spring of 2010. They go down to the basement and get to work. So far the songs just seem to flow. They don’t have anything to prove and they don’t try and be anything they’re not. They wear their influences on their sleeves, but they’re broad and varied from the sounds of Motown to punk and rock and roll.

In June 2010 they recorded their first cuts at a cabin at a lake in the woods. They laid things down as fast as they could, and when they didn’t quite finish what they had to finish at the lake, they tracked the rest in the spare room of lead vocalist Bradey Feil’s house. They released 3 of the demos as a free EP called Birds.

In 2011, they collaborated on their first full length album New Young Electric, recorded in Calgary, Alberta by the talented Robbie Josh Gwilliam (Michael Bernard Fitzgerald, George Canyon, The Rocky Fortune). We were honored when they contacted us in the summer to press this album on 180 gram wax, and would love for you to check it out.  Hit up the band to grab a copy on wax (which also includes a digital version). 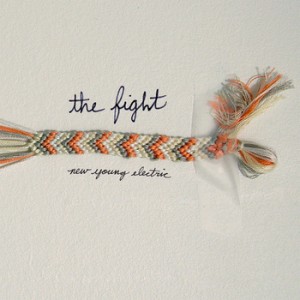