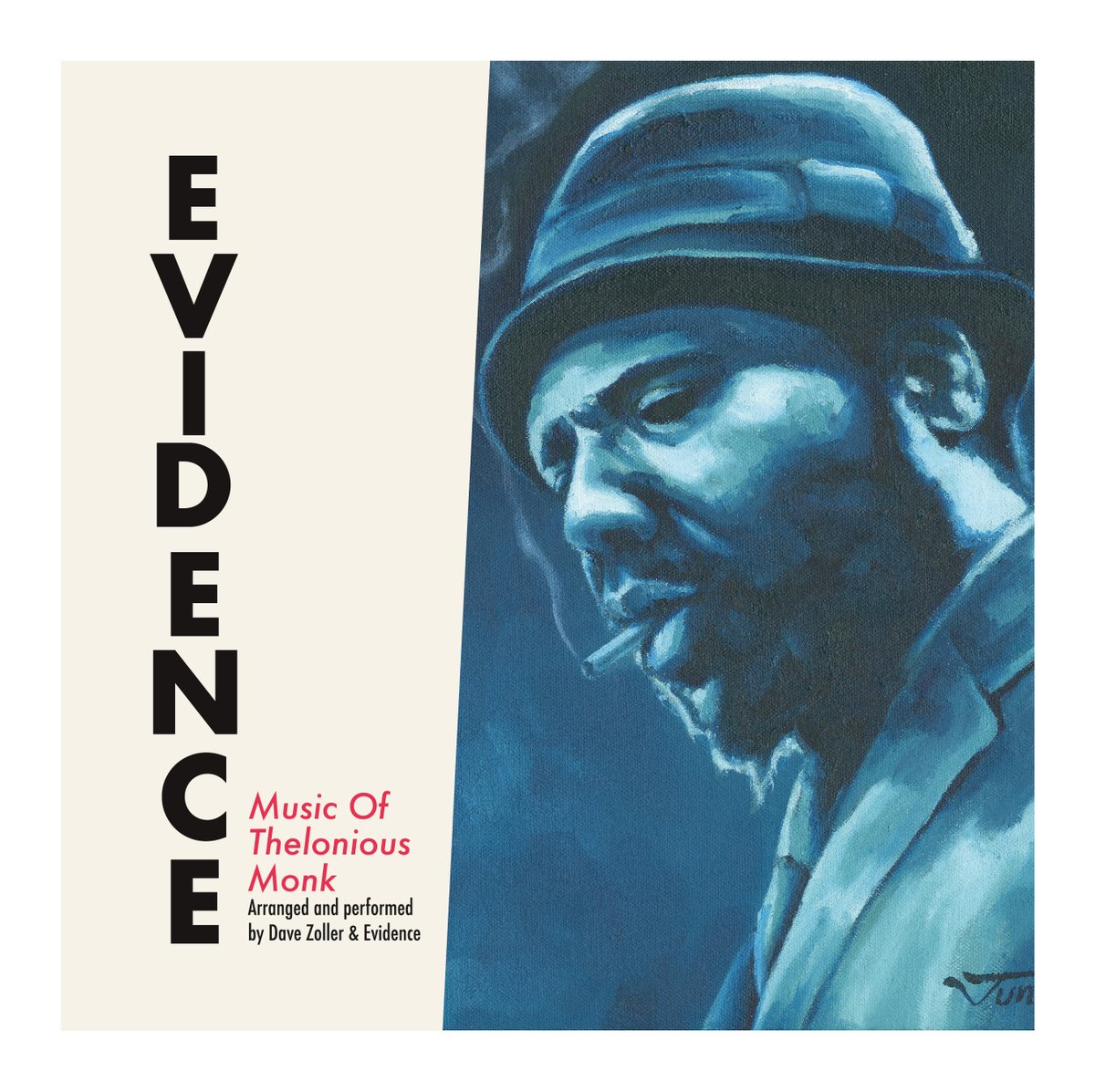 Evidence: The Music of Thelonious Monk is collection of 18 pieces by a giant of jazz, spanning two CDs and three vinyl albums. It is also a career summation by the 75-year old Dallas, Texas-based composer and pianist Dave Zoller, who recorded half of this work in 2012, then suffered the first in a series of three debilitating strokes. Five years later, Zoller recovered and recorded the rest of EVIDENCE.

Learn more about the project here.