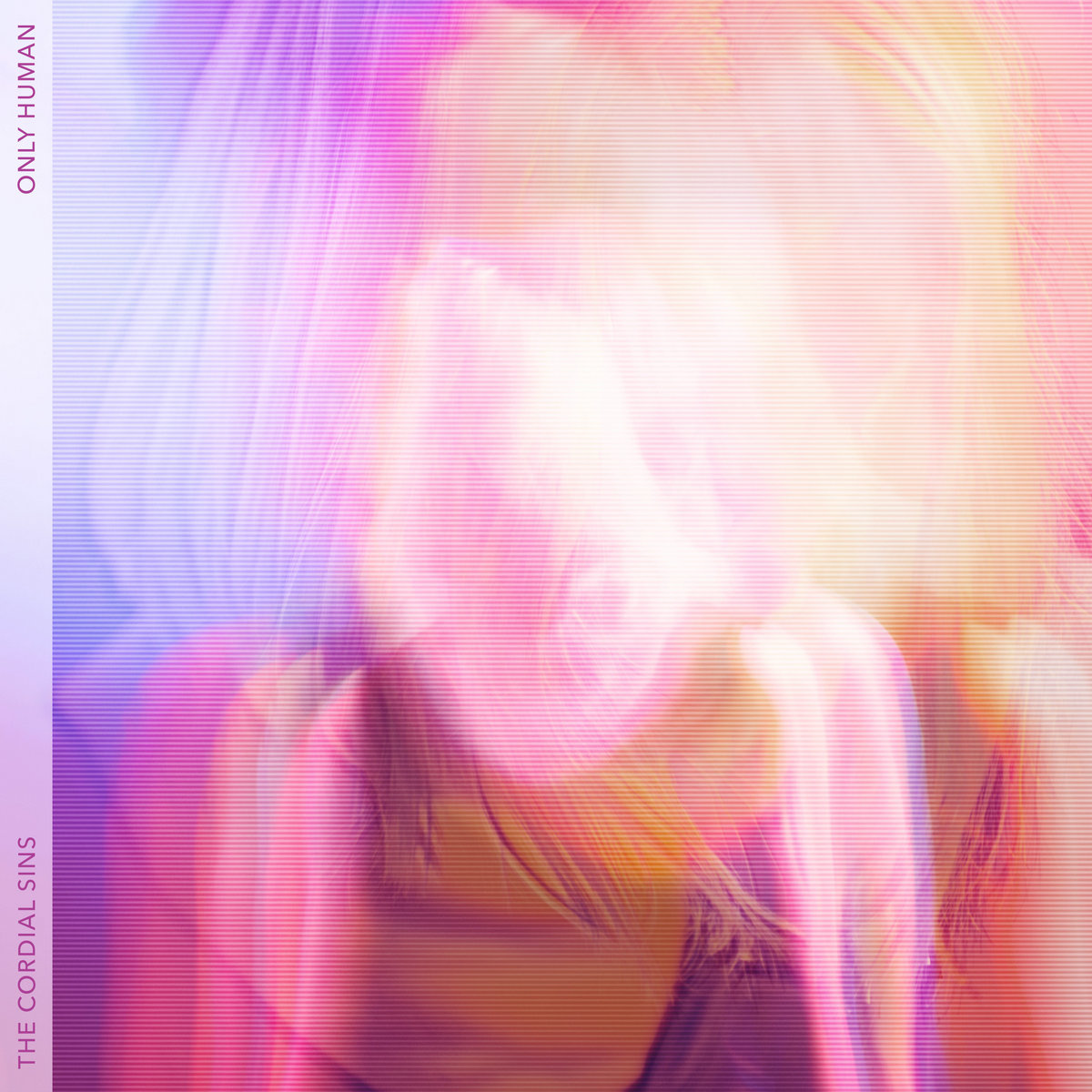 The result is a sonically bold blend of alt-rock, shoegaze, and pop. The Cordial Sins released debut EP Only Human in October 2017 and have since, received continued live show support and airplay from tastemaker Alternative station CD102.5 FM. The Sins have supported notable acts including Genevieve (of Company of Thieves) and Wolf Alice.