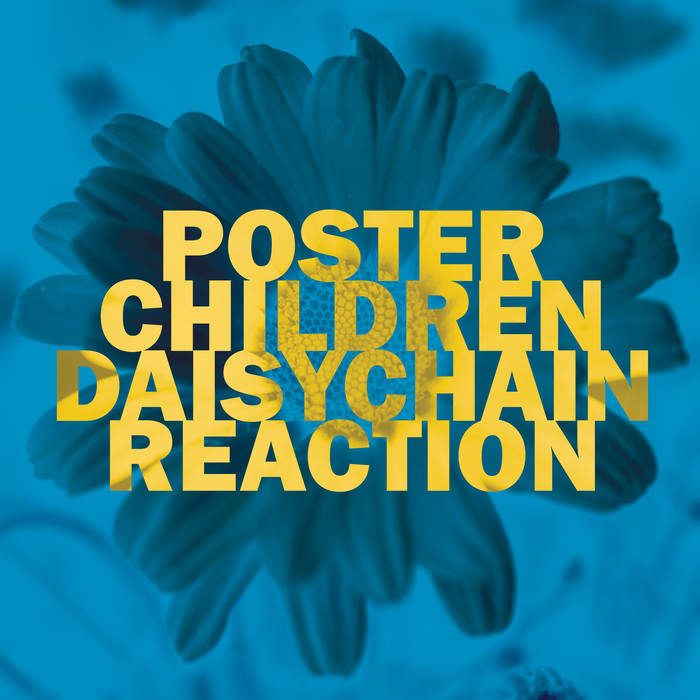 In celebration of the 25th anniversary of Daisychain Reaction’s release, Lotuspool Records is proud to present the definitive vinyl edition of this early ‘90s classic engineered by Steve Albini. The album’s twelve songs have been remastered from the original tapes and cut to lacquer by Bob Weston of Chicago Mastering Service and pressed onto 180 gram black vinyl.

The package features a 16-page retro fanzine with a new, exclusive essay by Jon Fine (author of Your Band Sucks) and reflections on the making of the album by members of the band.  In addition, three previously unreleased tracks (an early version of Where We Live from the Albini Flower Plower sessions and 1989 demo versions of If You See Kay and Where We Live) are included as an immediate digital download.