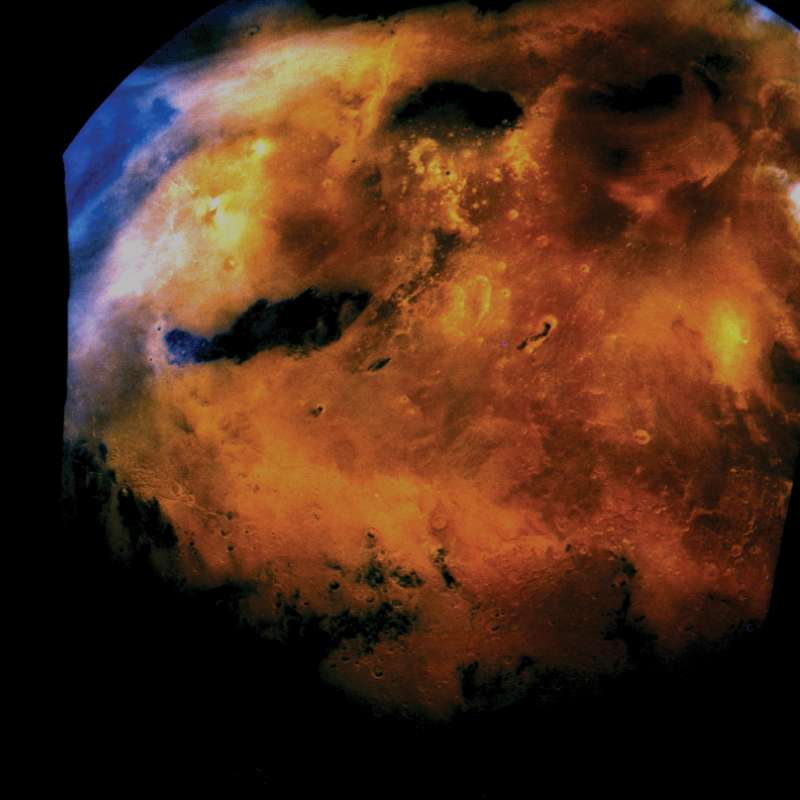 Alessandro Adriani has become a trusted source for all kinds of beyond-the-grave coldwave delights, from Maoupa Mazzochetti to The Neon Judgement.  Aside from his work in releasing forgotten gems and up to the minute synth incantations, Adriani has also been quietly issuing his own music. This has primarily taken the shape of Newclear Waves, having surfaced on split tapes and 7”s on Mannequin as well as an album on Desire back in 2012. Under his own name, production has been less forthcoming, although Adriani did pop up on Nico Fidenco’s 2015 album Zombi Holocaust with a remix of the track “The Magic Is In The Process”.

Now though it’s time for the Mannequin boss to delve back into the long player game with Montagne Trasparenti, via Monofonus Press. Adriani in fact collaborated with Willie Burns as Interbrain and delivered a track to the IXTAB compilationon the Austin, Texas-based label last year, but now he returns with nine tracks that further expand on his own interpretation of ghoulish body music.