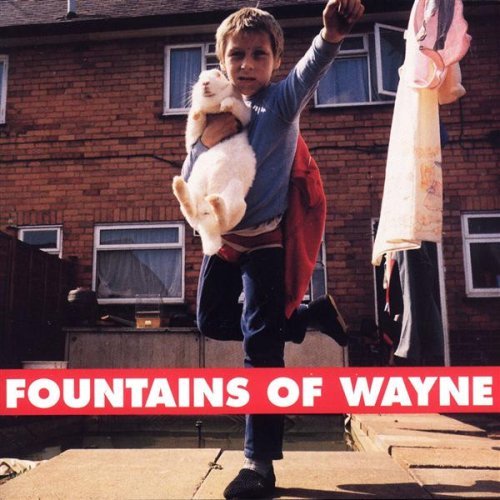 Fountains of Wayne – Self Titled – The debut release from power pop masters, the record contains the standouts “Radiation Vibe”, “Sink to the Bottom”, “Please Don’t Rock Me Tonight”, as well as the ode to the suburban commuter, “Sick Day”. On vinyl for the first time in 15 years. Grab them at indie retailers everywhere!