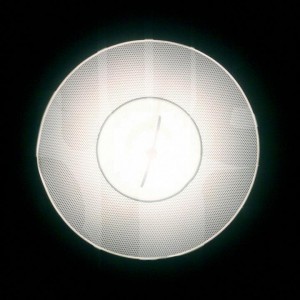 The first release from Britton Powell’s new label venture, The Company, is the Mingle 7inch by Hubble.

Since the inception of Hubble, Ben Greenberg of Zs and Pygmy Shrews has sought to exploit the guitar for its ulterior qualities, simultaneously displaying a true love for the instrument while redefining how guitar music is understood. Whether distortion-drenched or clean, Ben describes painstaking result as “cyber-dread”, an apocalyptic, beat-less quasi-electronic music, conjuring Terry Riley’s pulsing minimalist structures and Gregg Ginn’s aggressive, avant-garde rock.

You can see Hubble play at Hopscotch if you are attending.