To commemorate the release of the Poor Moon, the P.O.B. guys came up with a pre-order structure by which you can ensure your vinyl copy of the album and also order two additional digital releases—Lord I Love the Rain and Plowed: Live in Bovina—not available anywhere else on this earth. The Poor Moon vinyl is available only in a limited edition of 500 hand-numbered copies. 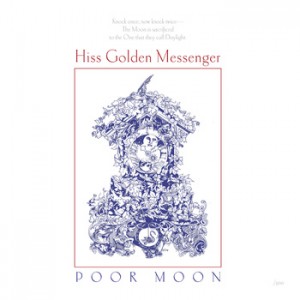