Count Your Lucky Stars is a really cool label, and we are fortunate enough to have been hired to press two of their 7″ releases (with one more currently in the cue too).

Definitely watch for the official launch of the NEW Count Your Lucky Stars online store, launching TOMORROW (09/22/10)!  You can grab these two 7″, along with a whole bunch of other records and merch there. 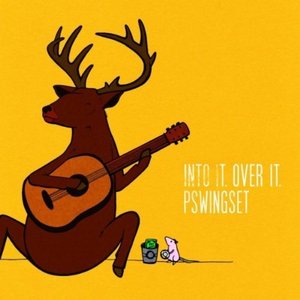 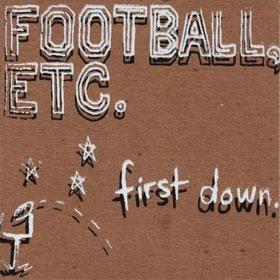